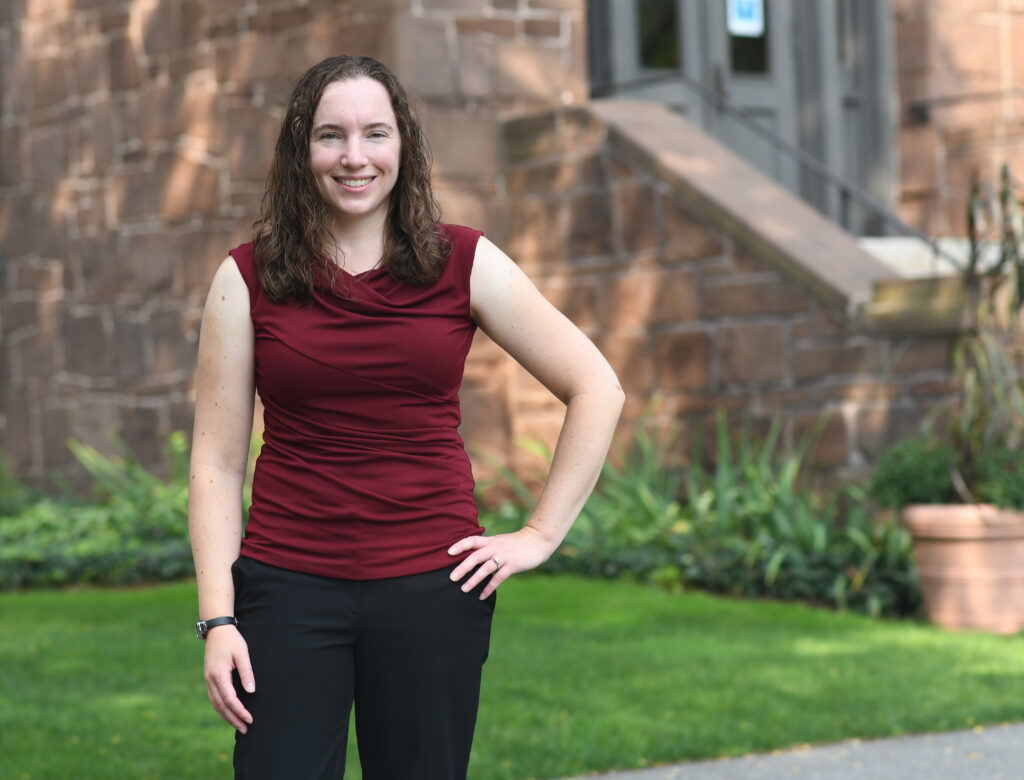 Michelle L. Personick has a strong interest in the colorful chemistry of noble metals and metal nanomaterials which has guided the path of her research career. She first began conducting independent research with noble metals as an undergraduate at Middlebury College, where she studied the interactions of platinum (IV) anticancer drug analogues with DNA in the laboratory of Prof. Sunhee Choi. After graduating from Middlebury with a major in chemistry and a minor in philosophy, Michelle began graduate studies in inorganic chemistry at Northwestern University.

She conducted her doctoral research under the guidance of Prof. Chad A. Mirkin and worked with two more noble metals: gold and silver. At Northwestern, she developed new syntheses of noble metal nanoparticles with controlled shapes and worked to define the chemical mechanisms which control the growth of shaped nanoparticles. As a graduate student, she also spent time running on trails along the beautiful Lake Michigan.

Michelle received her Ph.D. from Northwestern in 2013 and moved to Harvard University to carry out postdoctoral research in the group of Prof. Cynthia M. Friend, where she was co-advised by Prof. Robert J. Madix. At Harvard, she studied catalytic reactions on nanoporous gold and gold-alloy surfaces with the goal of developing new catalysts to reduce energy usage by chemical industry. While living in the Boston area, Michelle joined a masters’ crew team and got back into competitive rowing, which she had participated in briefly as an undergraduate.

In the summer of 2015, Michelle joined the chemistry faculty at Wesleyan University, where her independent research program continues to include an assortment of colorful noble metals. 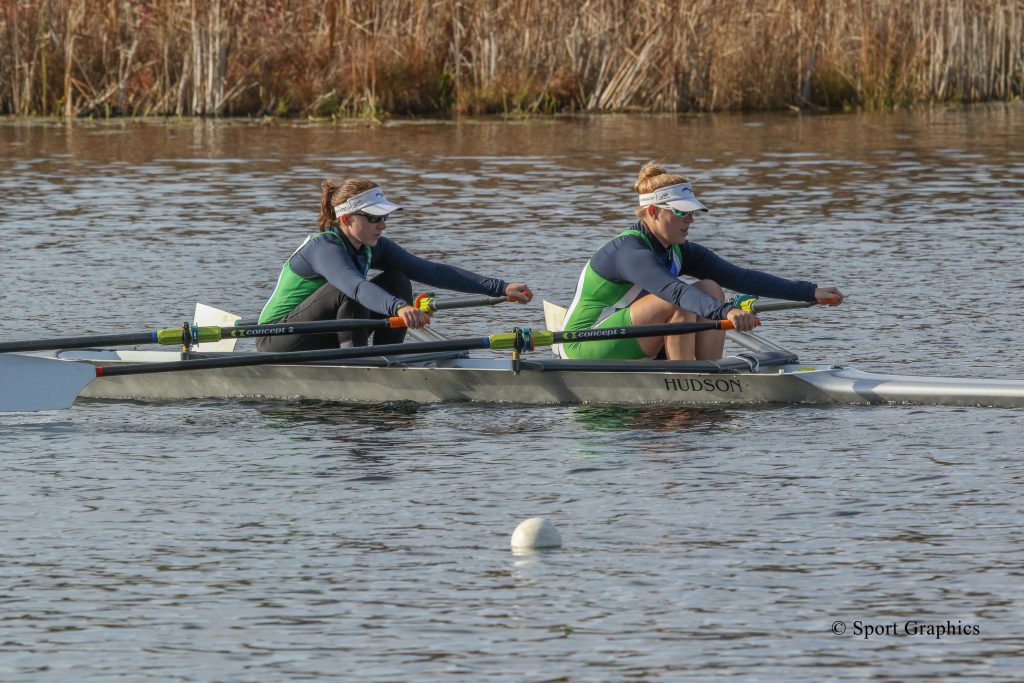